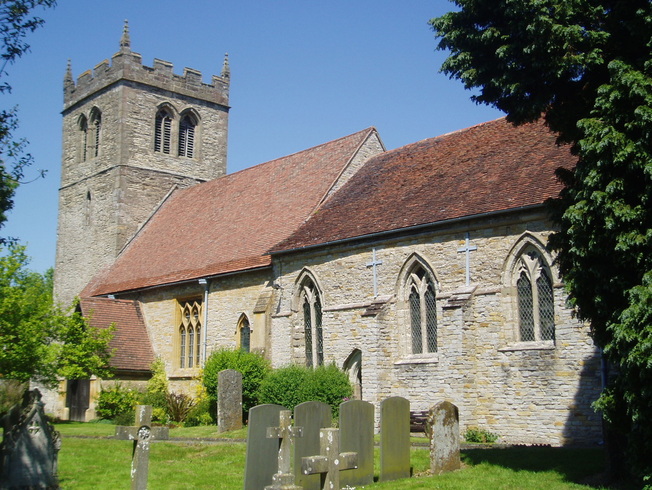 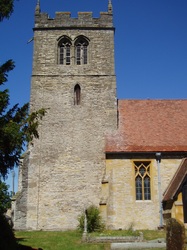 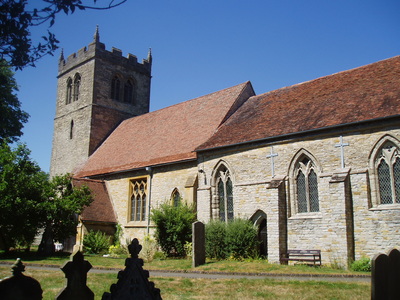 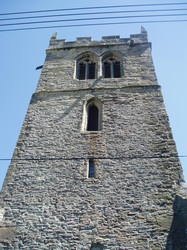 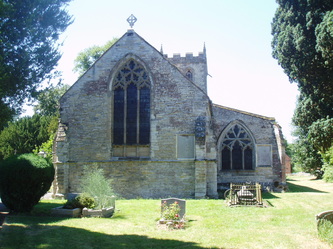 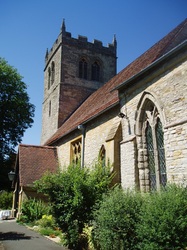 St John the Baptist's at Aston Cantlow preserves many antique features
despite a restoration by Butterfield in 1850 (which is most evident in the south
wall of the nave).


The north aisle and chancel have good Decorated tracery and the south wall of
the latter leans dramatically inside. There is an attractive 15th century font,
some old woodwork, fragments of 14th century glass and Victorian windows by
Michael O'Connor and Charles Eamer Kempe.


These photos are from two seperate visits in 2006 and 2009 respectively; The
chancel is currently (March 2010) closed whilst major restoration is undertaken,
including the removal of the glazing for releading at Norgrove Studios. 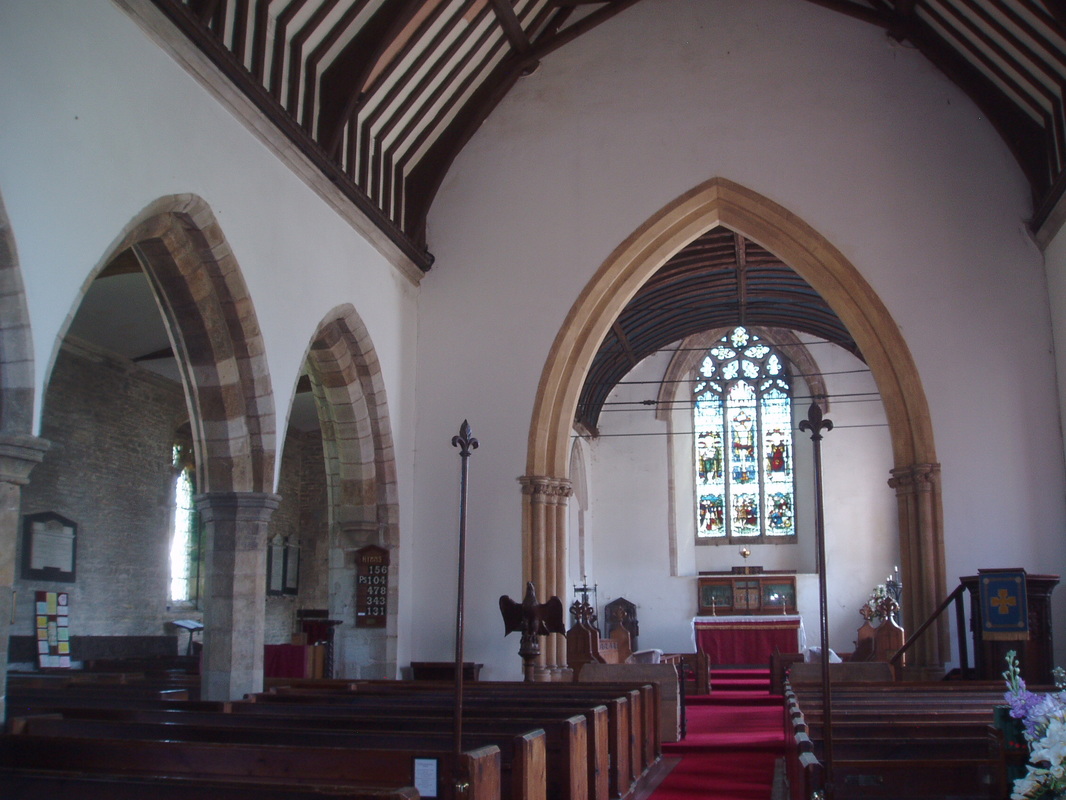 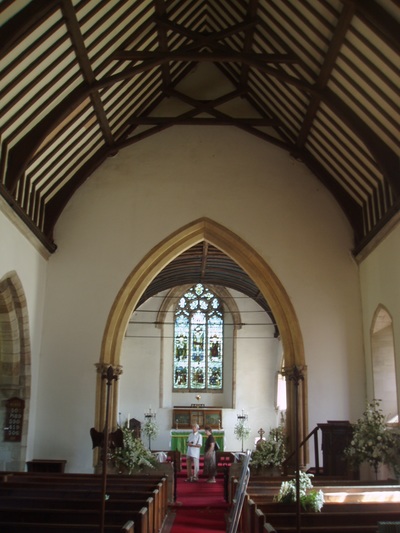 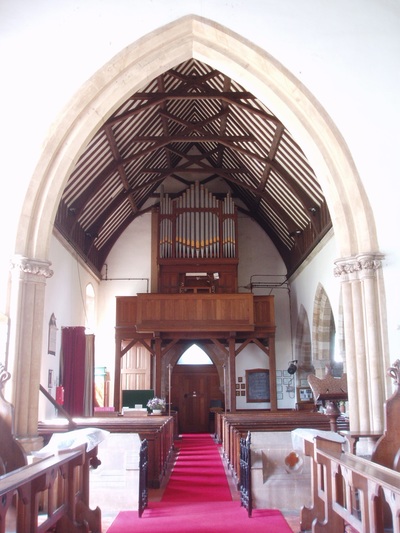 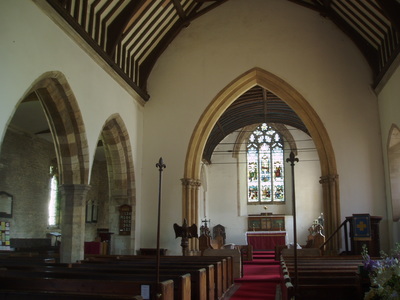 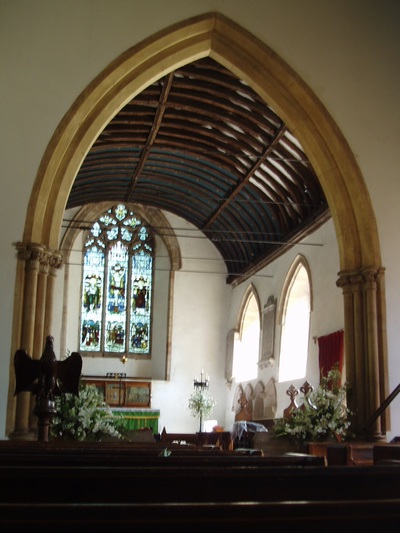 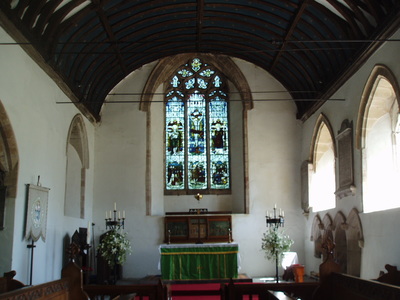 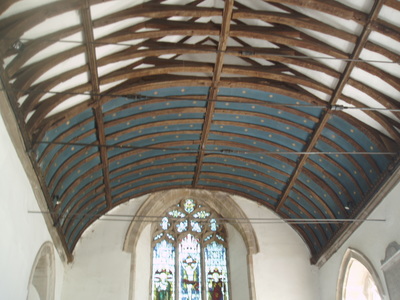 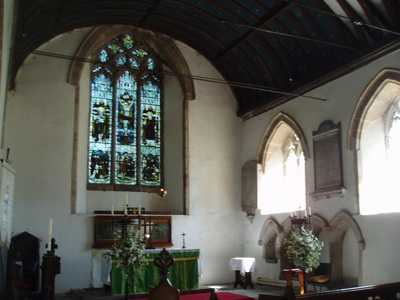 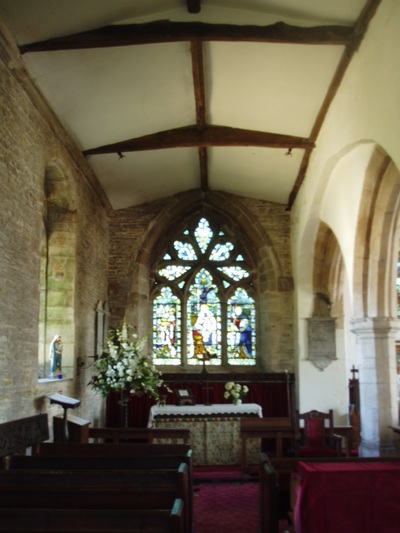 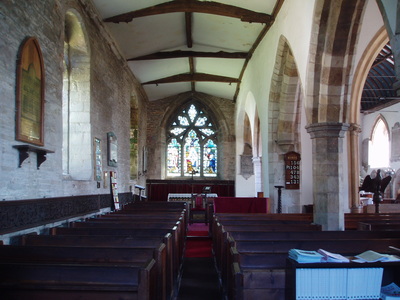 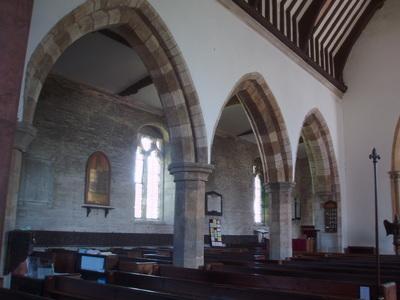