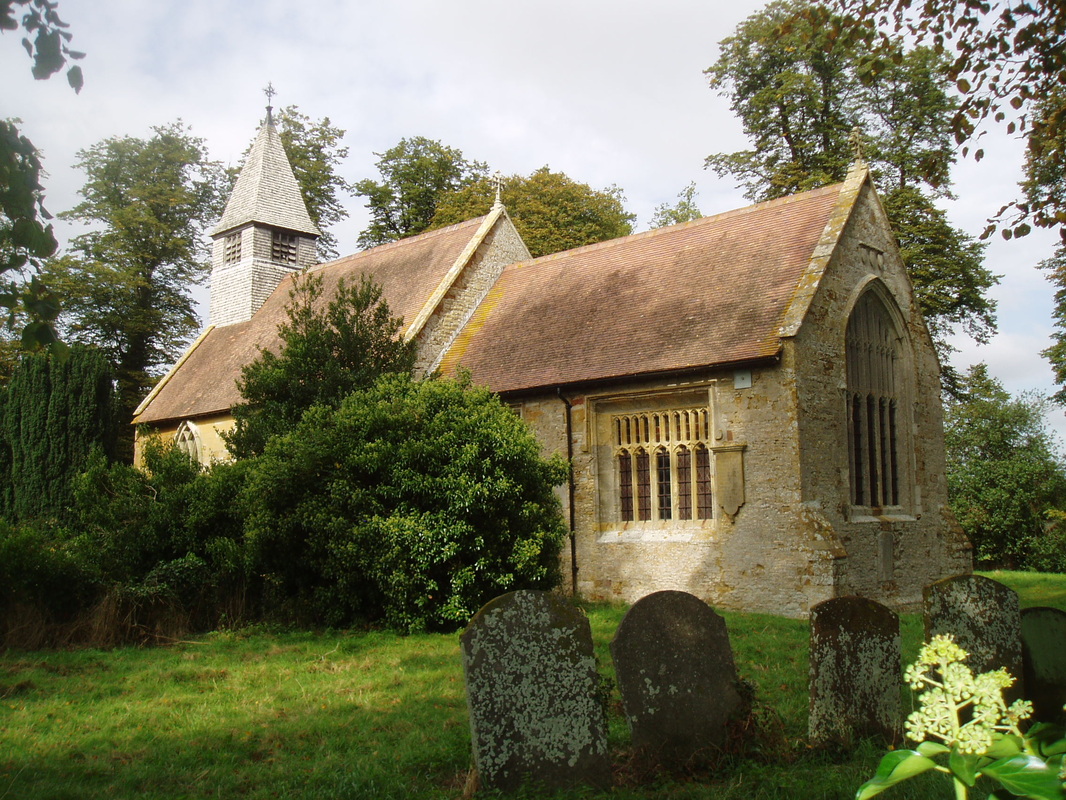 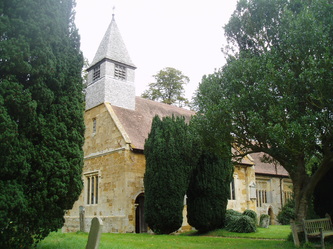 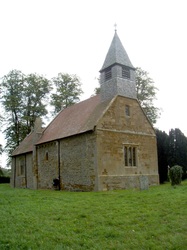 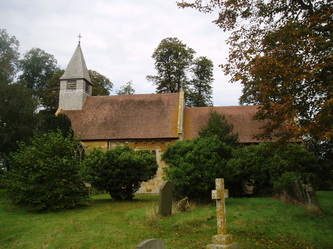 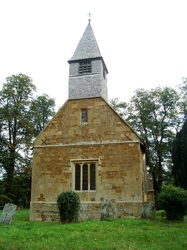 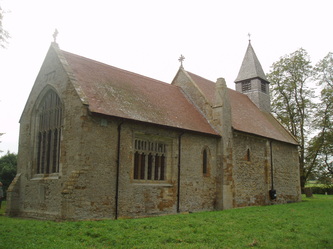 A well kept secret lies hidden by surrounding trees in the heart of a field in rural Warwickshire, some way south of Stratford upon Avon, a short distance to the west of the village of Alderminster, but seperated from it by the narrow banks of the River Stour.

The village of Whitchurch itself no longer exists, save for a few farm buildings and this wonderful small church , which is largely still a Norman building with perpendicular enhancements (chancel windows). It's a little tricky to get to, across the fields (cut off to the north by the River Stour) and with a walled off churchyard surrounded by mainly private land. Best approached from the south, and don't be put off, it's worth a trip.

This was my first visit of the day (which fortunately brightened up considerably when I moved on), by the end of which I would have cycled to more than ten churches (of which 4 were locked, but happily this wasn't one of them). 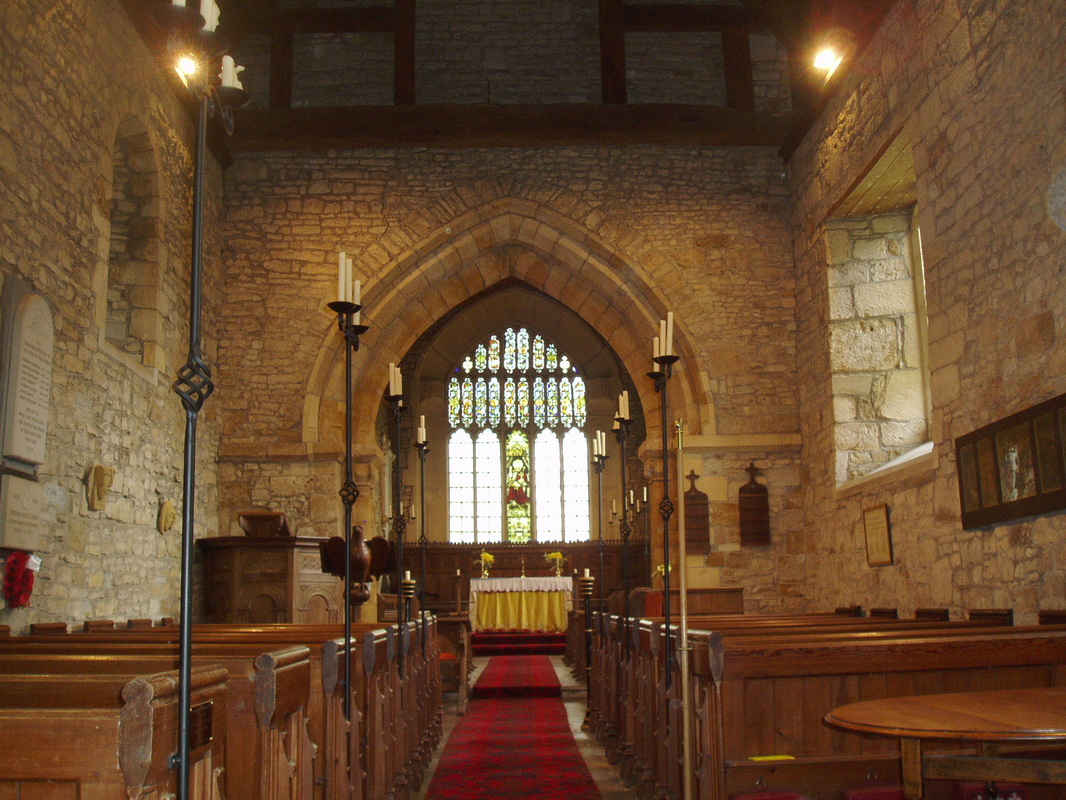 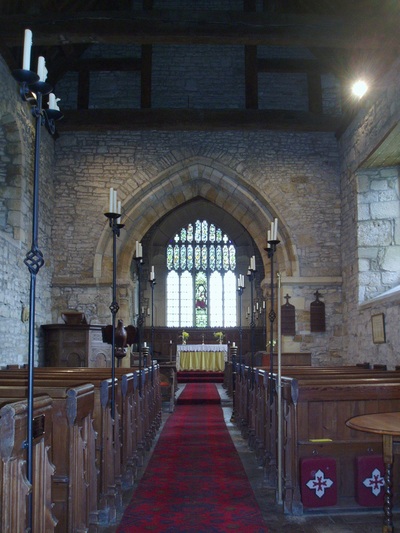 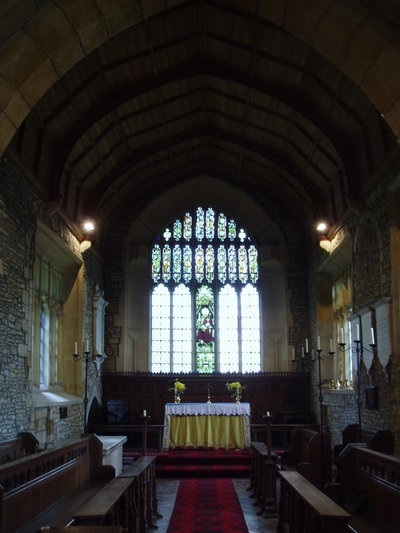 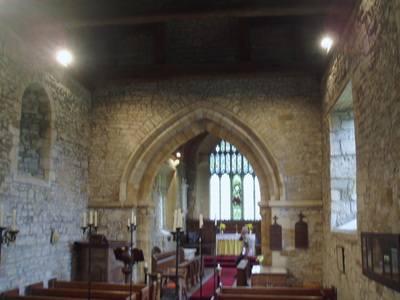 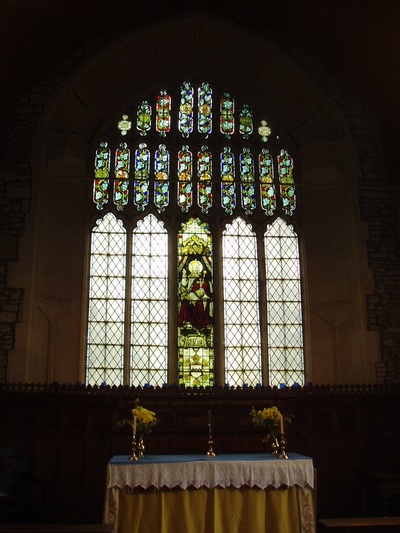 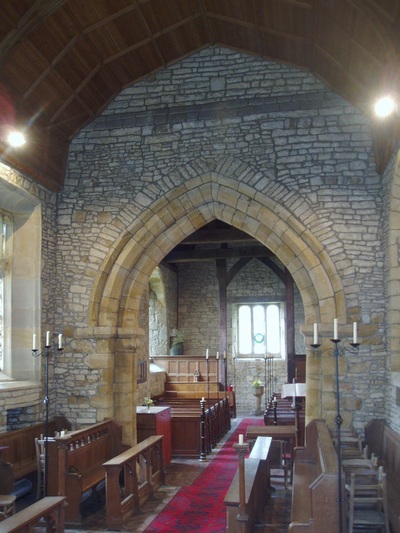