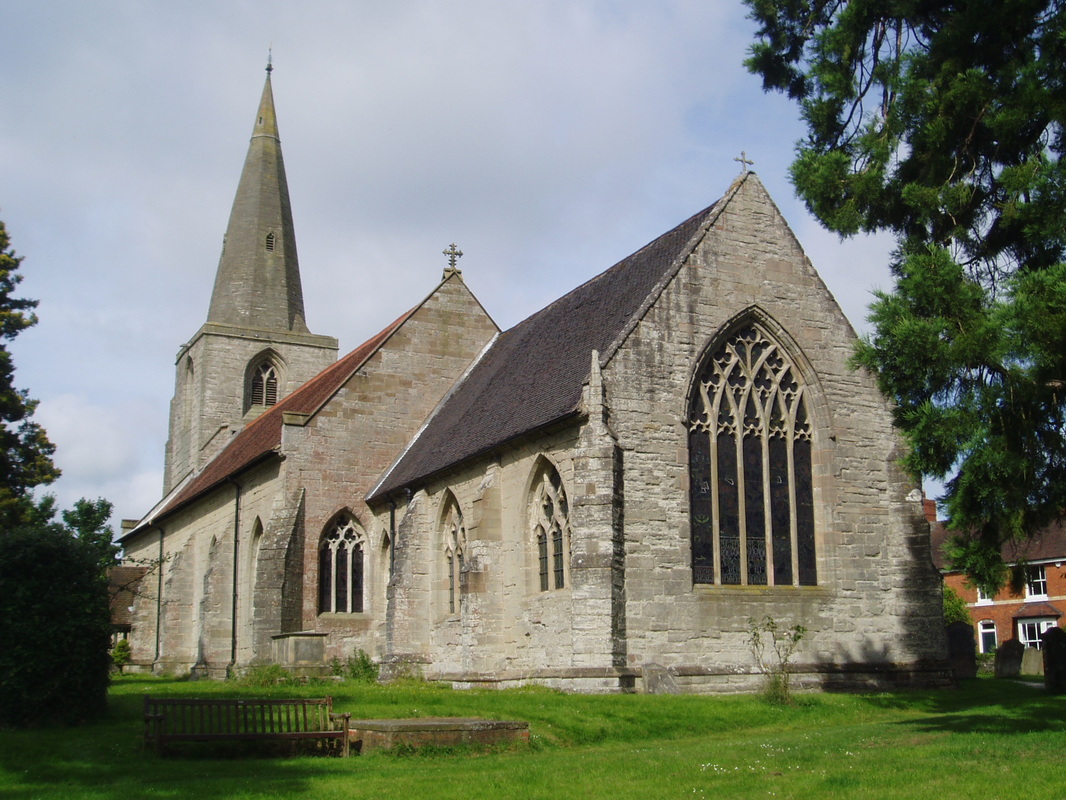 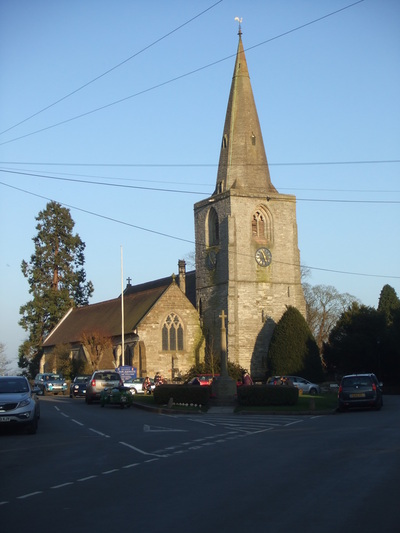 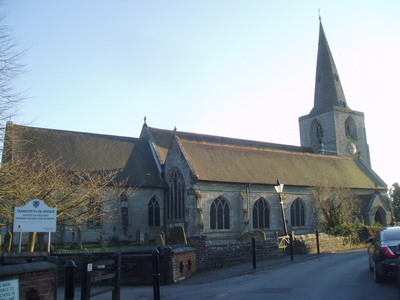 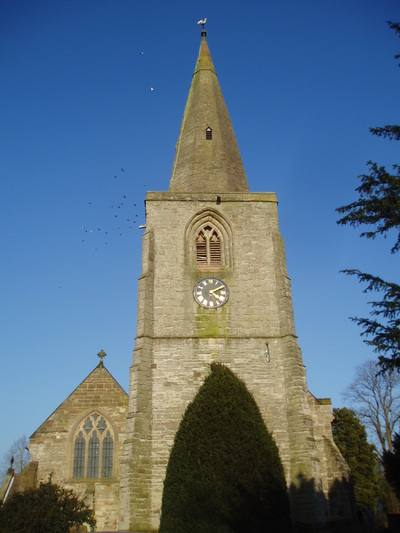 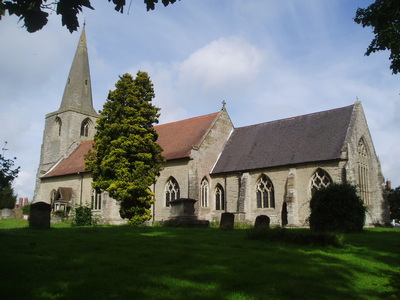 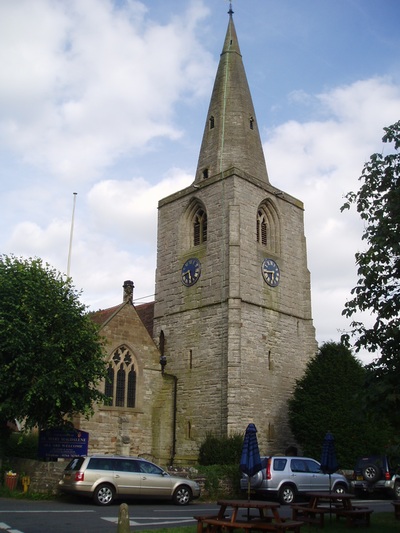 The building dates mainly from the fourteenth century with many large traceried windows typical of this date.

The most radical structural alteration it has endured since came in 1790 when the nave arcade was demolished, leaving the vast space of the nave and north aisle spanned by a single roof. (Philip Wren, grandson of the famous architect, was vicar at the time, though is said to have disapproved!). The arcade was reinstated in the Victorian restoration in 1880.

The church contains ancient image brackets in the chancel, an interesting baroque monument to the Archer family, and a fine set of early 20th century windows. 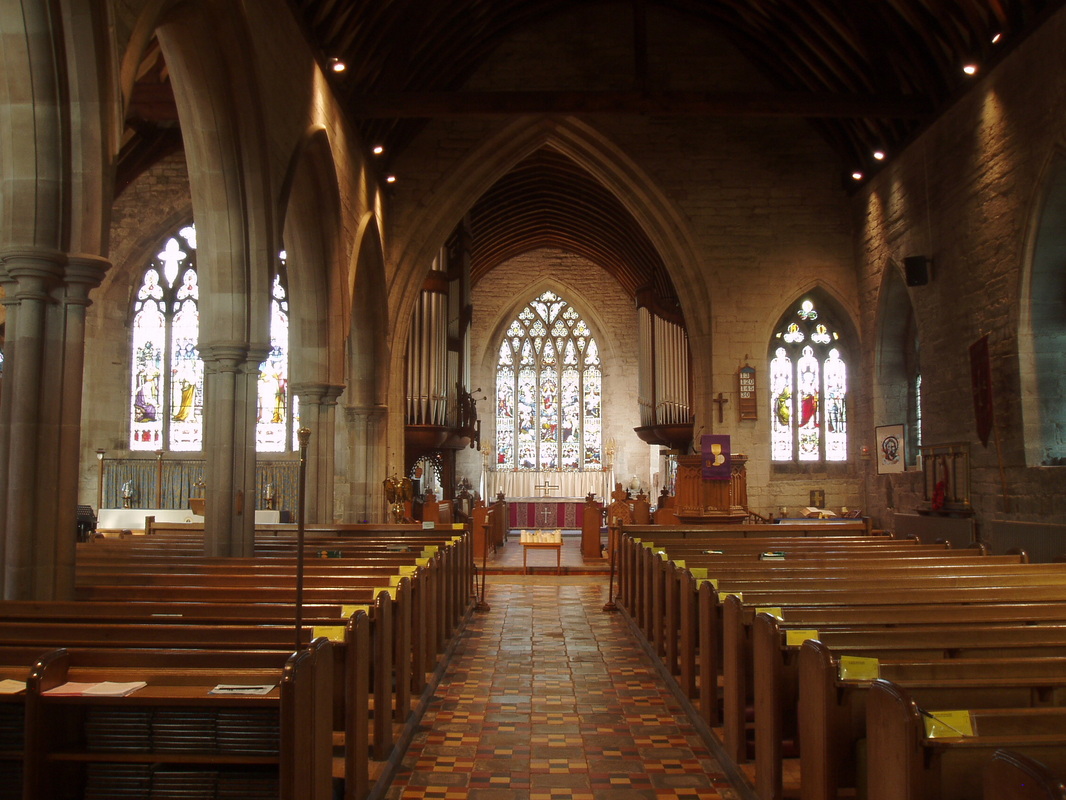 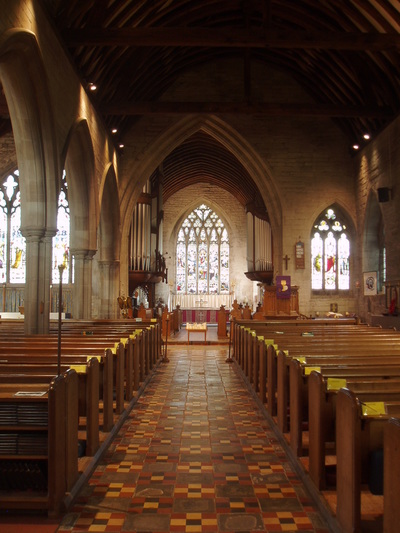 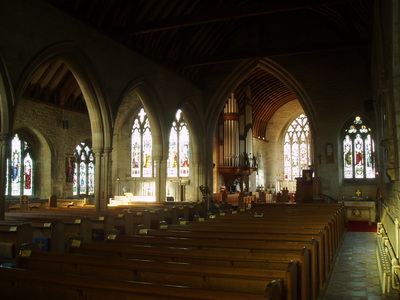 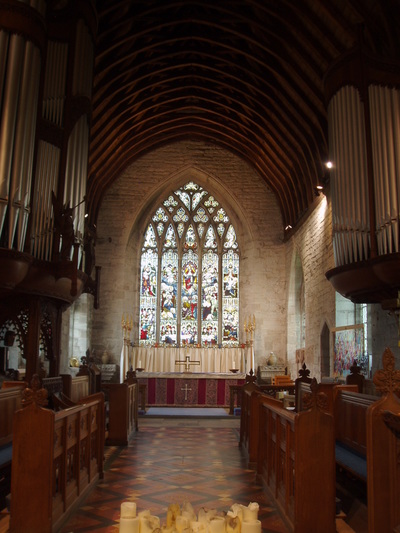 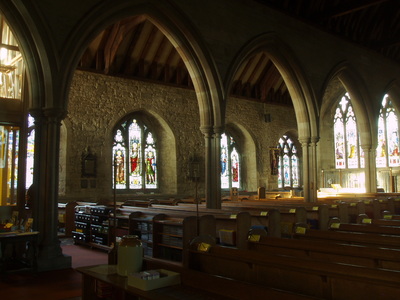 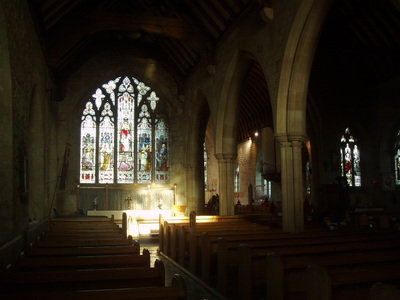 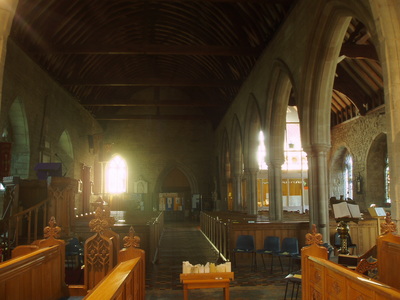 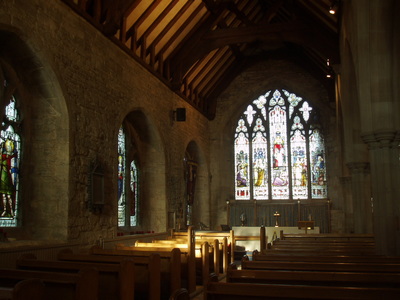 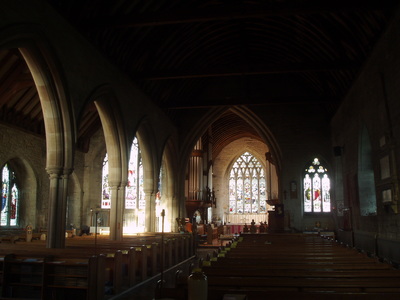 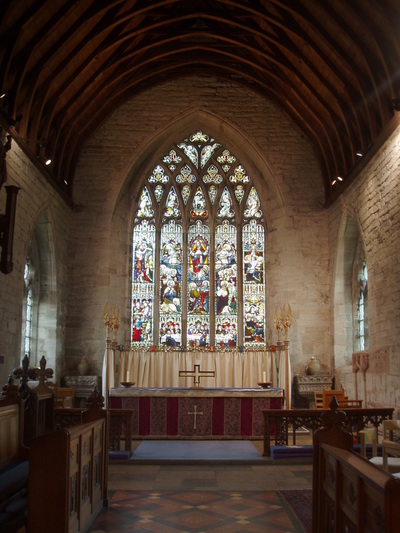 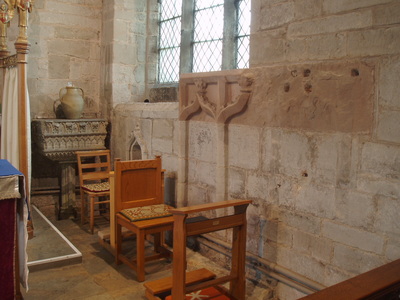