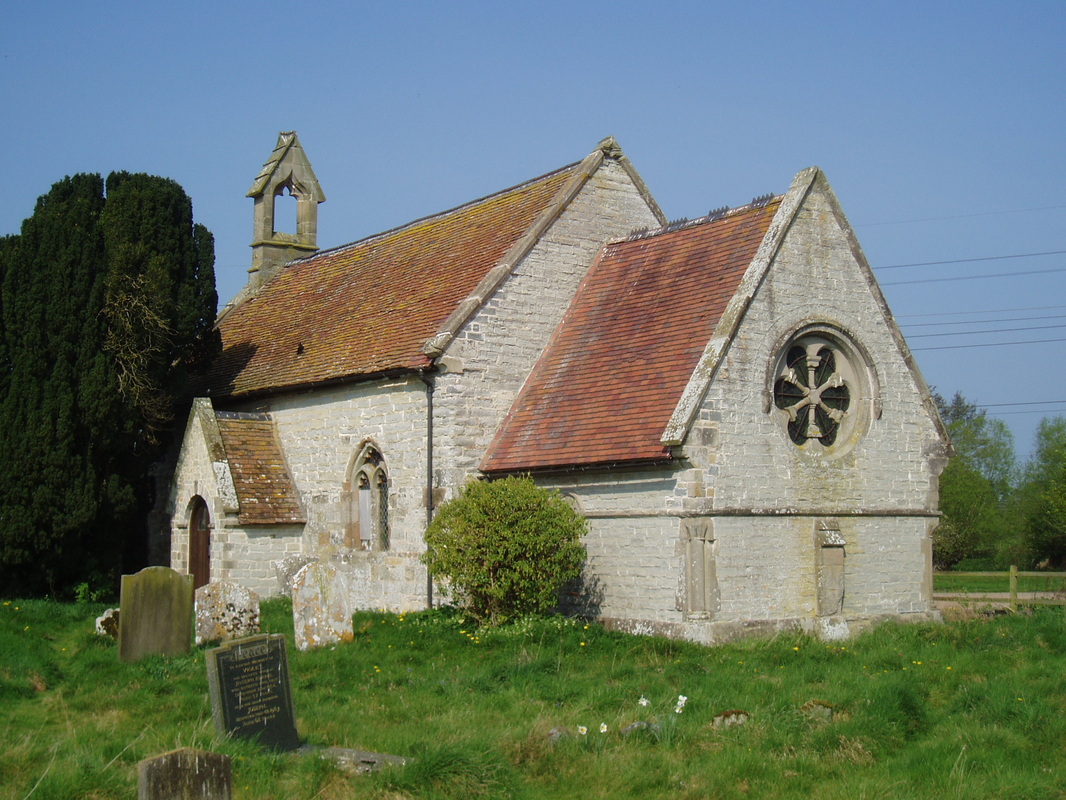 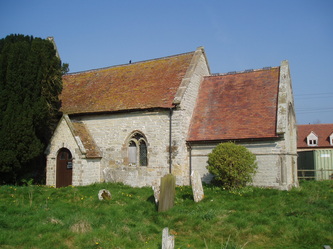 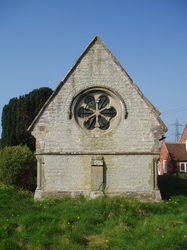 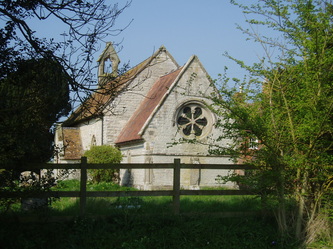 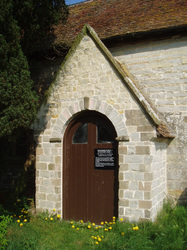 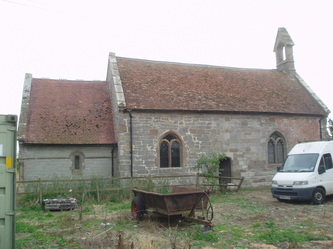 The small church of St Leonard in the tiny village of Spernall has been closed since 1972 and is now maintained by the Ancient Monuments Society and let privately as a sculptor's studio. The simple interior is therefore no longer accessible but the churchyard remains open to the public.
The church is very simple, a two cell nave and chancel with a Victorian bellcote (originally there was a weatherboarded turret like that at nearby Morton Bagot). The chancel with it's pretty rose window is an 1844 rebuilding in neo-Norman style, replacing a half timbered structure.

There is a fine late medieval door c1535 on the north side and in an adjoining window three ornamental pieces of 14th century stained glass survived until two were stolen in early 2011.

As a result of the repair of this window I had the rare opportunity to gain access to the interior and photograph it with the kind permission of the current tenant. It is very much a cluttered, working area and must always have been a very simple space. Little of the former sanctuary is revealed through the small Norman chancel arch. The plain font and pulpit remain amongst the more recent clutter along with the small bell. The two westernmost nave windows have ornamental quarries of the 1840s. 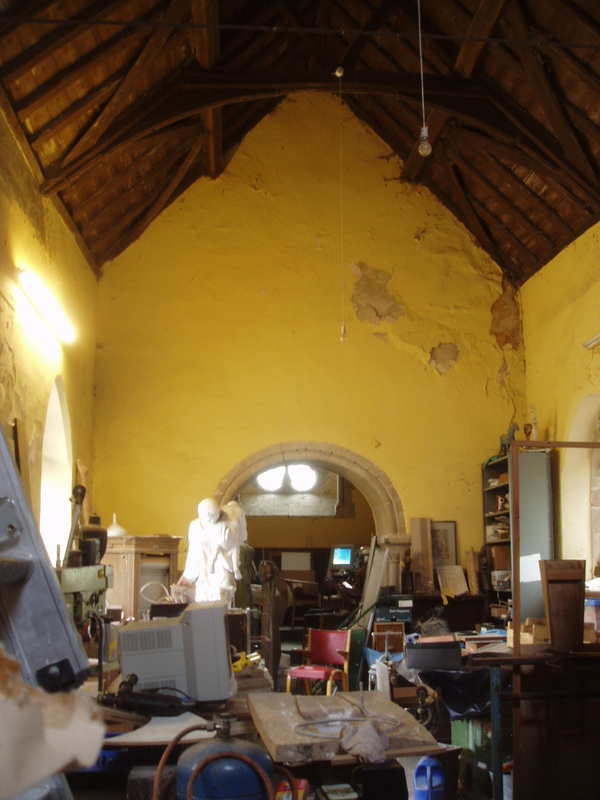 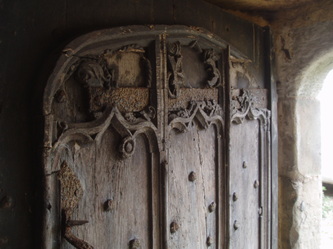 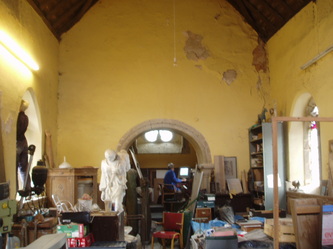 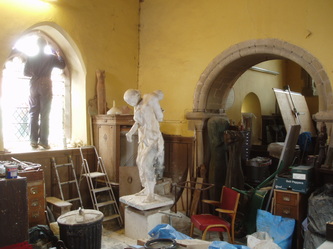 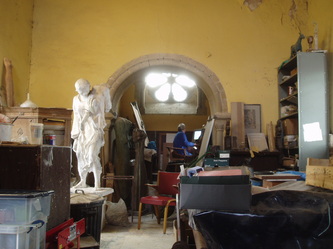 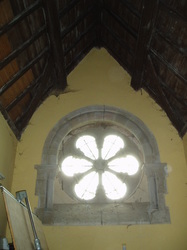 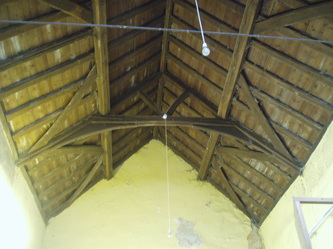 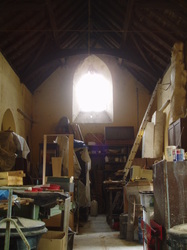 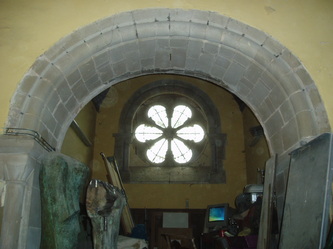 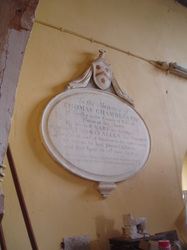 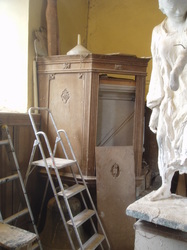 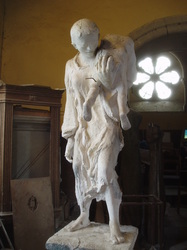 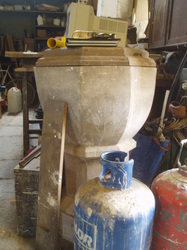