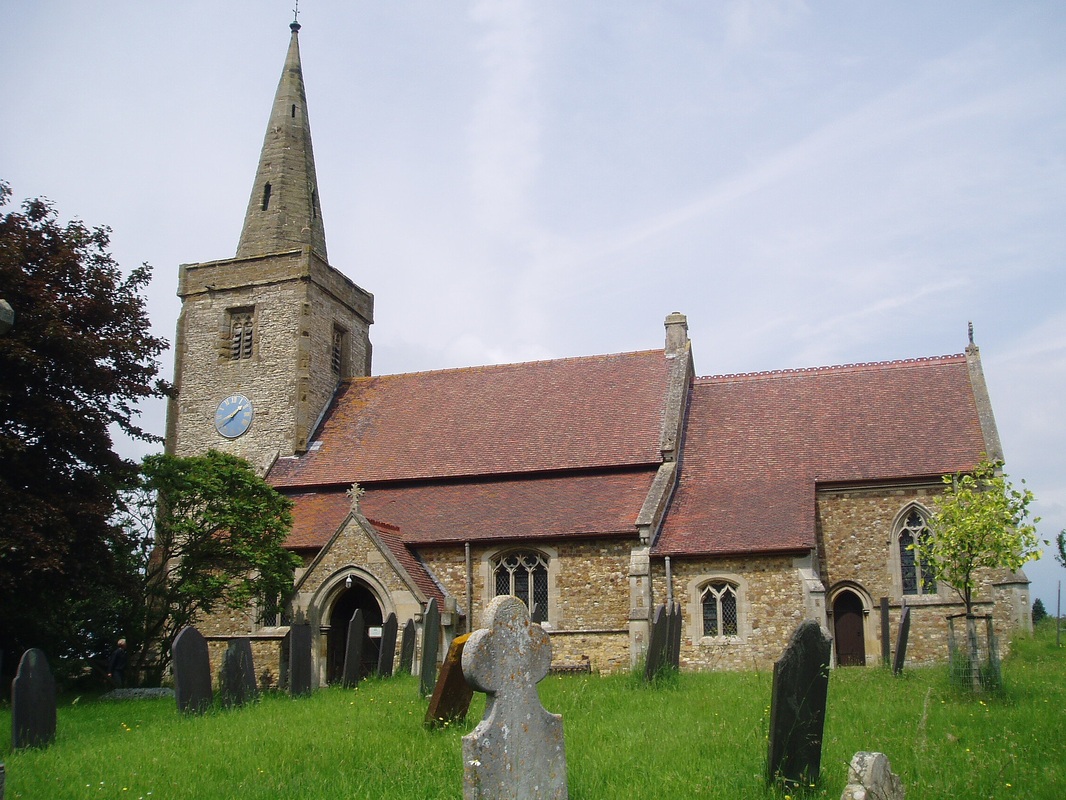 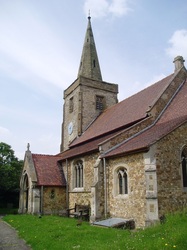 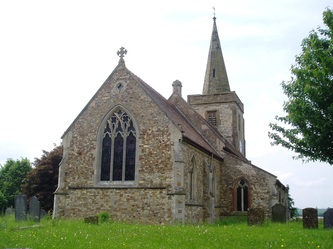 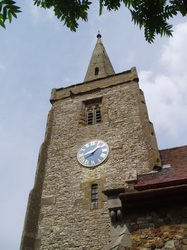 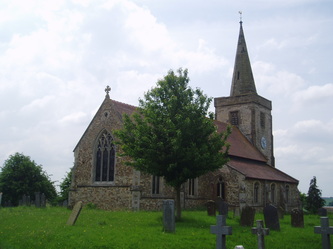 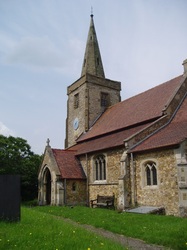 
This attractive building is now largely the result of rather over zealous
late Victorian restoration/rebuilding in 1896-7 that left only the medieval
tower, south nave arcade and doorway from the original building.


Being so close to where I grew up I'd had a couple of attempts to get inside,
but had always found the church locked without a keyholder notice, especially
frustrating as I'd read about rather fine stained glass in the east window
here.


I'd read on the Divine Inspiration website that the church had recently been
opened for visitors during daylight hours, however yet again I found the door
locked.


Happily two keyholders are now given, and the gentleman who I met explained
the locking was due to the recent arson attacks on neighbouring churches (so far
four churches in the Rugby - Leamington area have been attacked, one of which
was totally devastated) 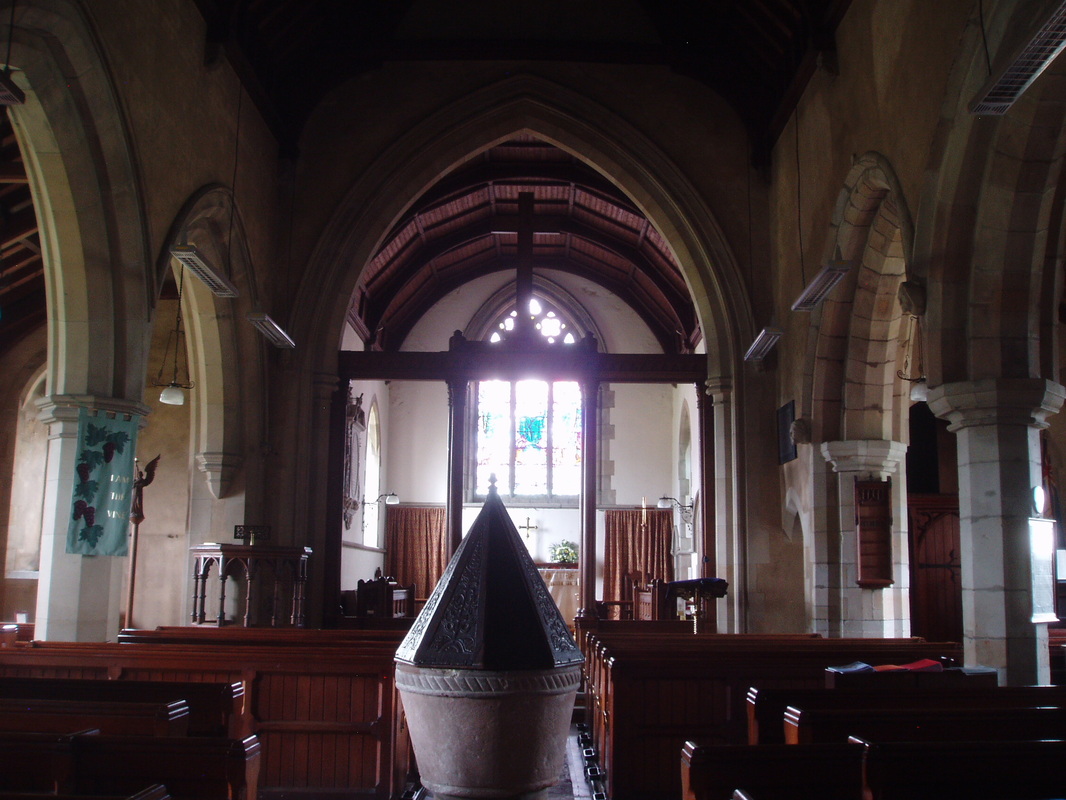