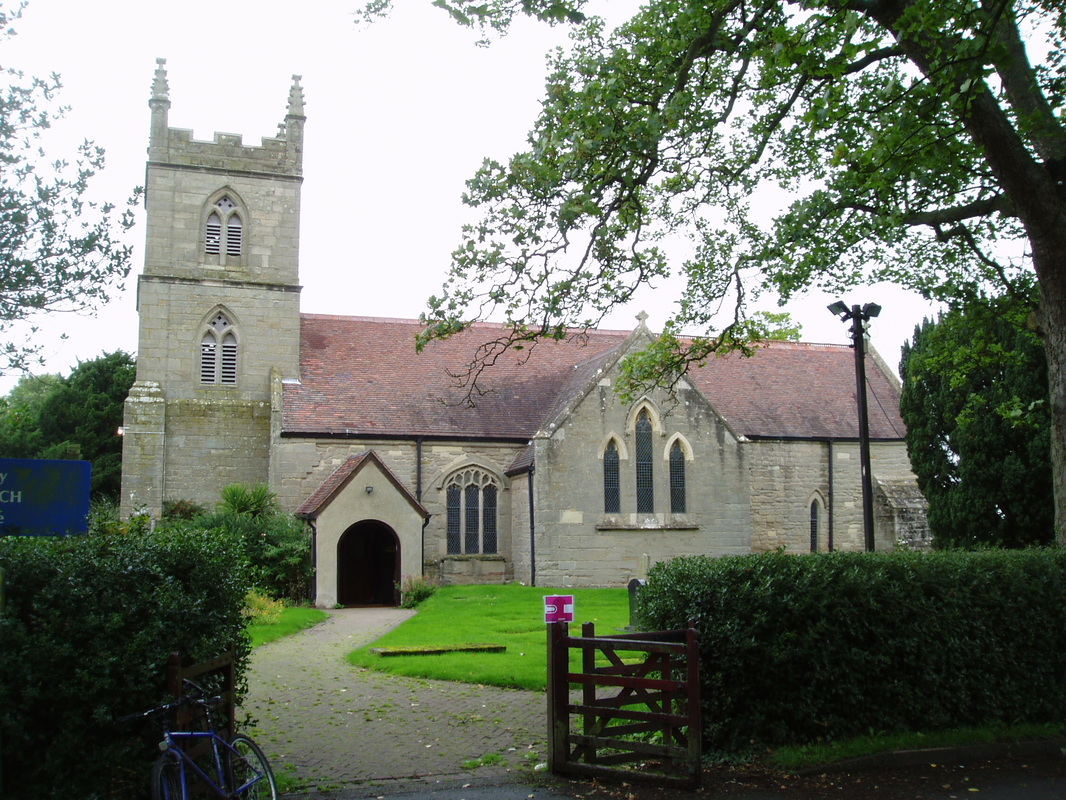 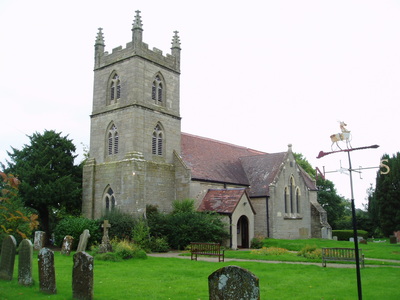 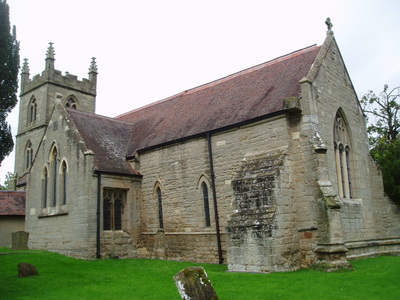 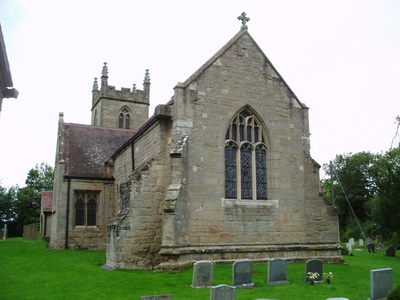 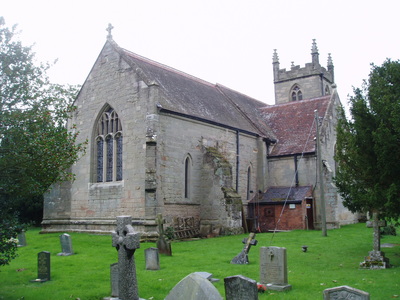 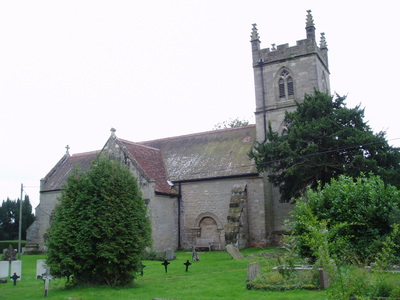 St Michael's at Budbrooke dates back to Norman times, as witnessed by the
blocked north doorway, but the medieval fabric has been much restored in
Victorian times (when the transepts were rebuilt).


The interior appears to have been mostly renewed in the 1840s, with only the
chancel arch and the unmoulded blocked north door evidently medieval. The only
other antiquarian element is the very fine Baroque wall tablet to Rouland Dormer
(d.1712) on the south side of the sanctuary.


There is stained glass of 1846 with a small figure of St Michael by William
Holland of Warwick in the east window (presumably earlier the quaint enamelled
Evangelist symbol tracery lights in the south transept).


The church is normally kept locked, my visit coincided with Heritage Open
Days 2010. 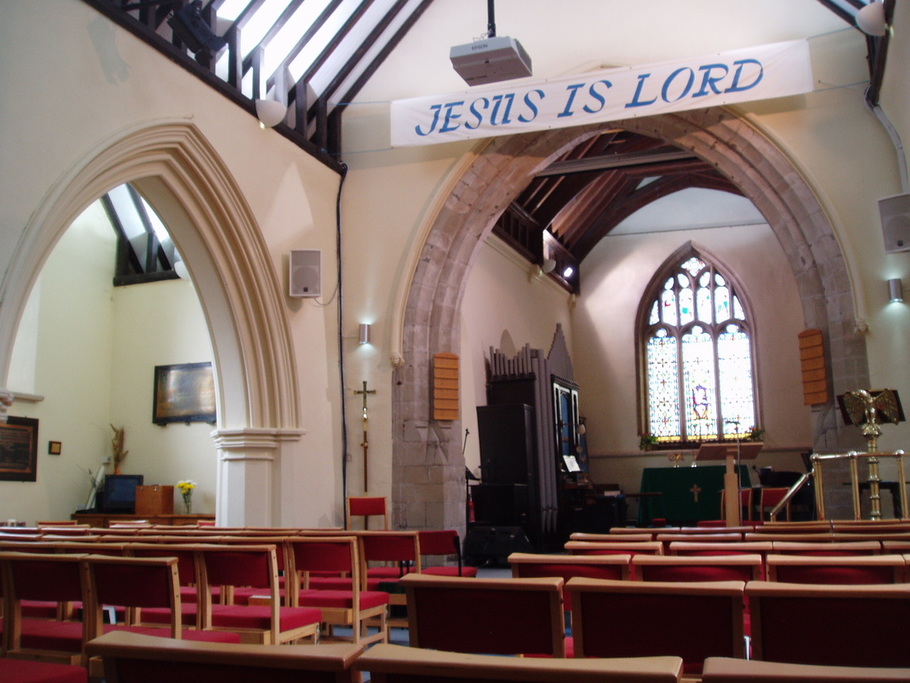 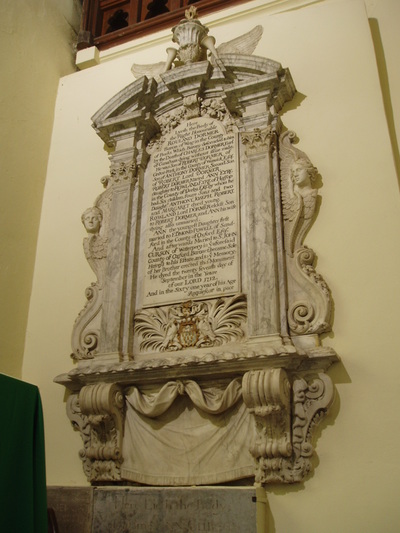 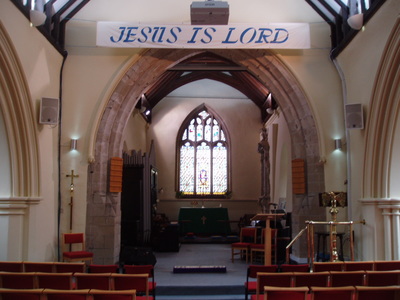 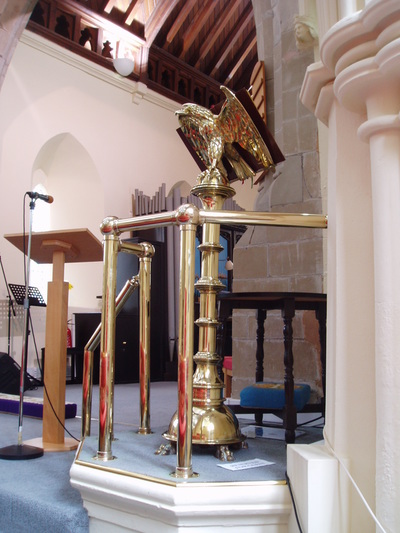 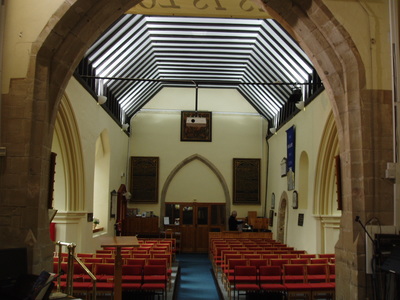 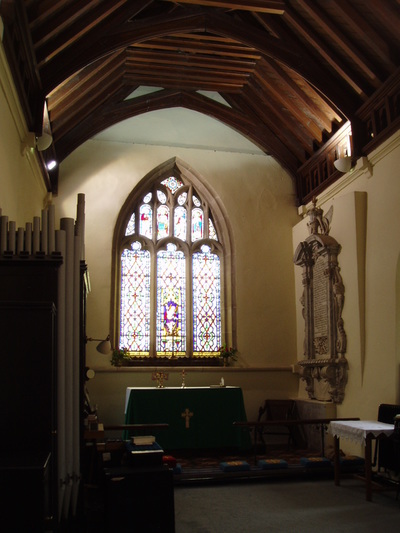