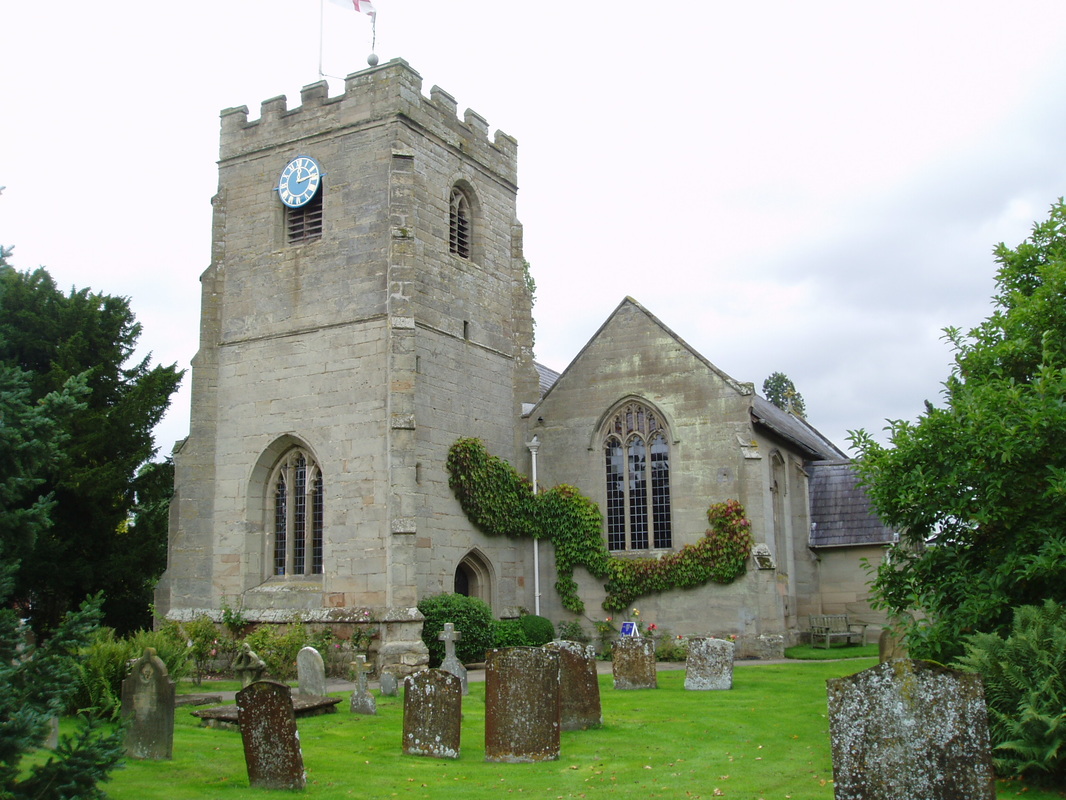 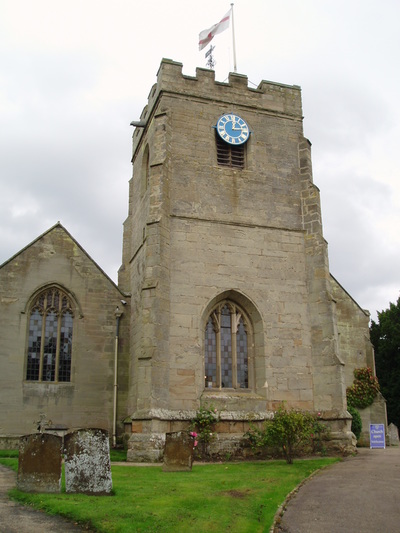 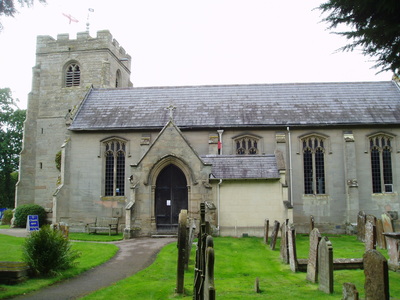 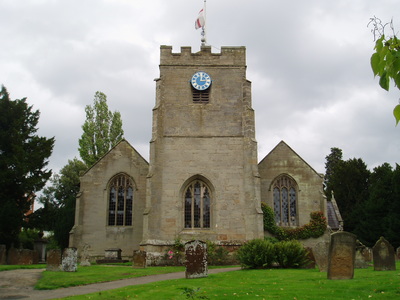 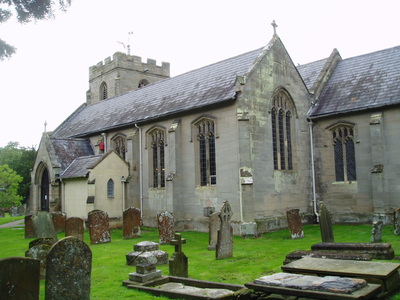 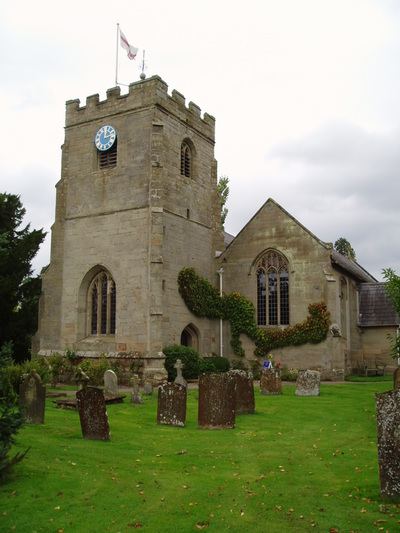 St Peter's church in Barford is a mainly 19th century building with a 14th
century tower, having been another recipient of the generosity of Mrs Louisa Ann
Ryland (who rebuilt nearby Sherbourne church) who funded the rebuilding of all
but the medieval tower in 1844 by R.C.Hussey. It has as much of a late Georgian
as early Victorian feel to it.


There are a few monuments from the old church, most notably the badly defaced
14th century effigy of a woman under the tower (originally in the churchyard)
and the Dugard memorial of 1683 in the chancel. The remainder are tablets and
urns roughly contemporary with the rebuilding of the church.


The glass is of 1845 by William Holland of Warwick, and only the east window
with it's Evangelist figures is fully pictoral, the remainder being in
decorative quarries (except in the south aisle where the main lights have been
removed c1950). 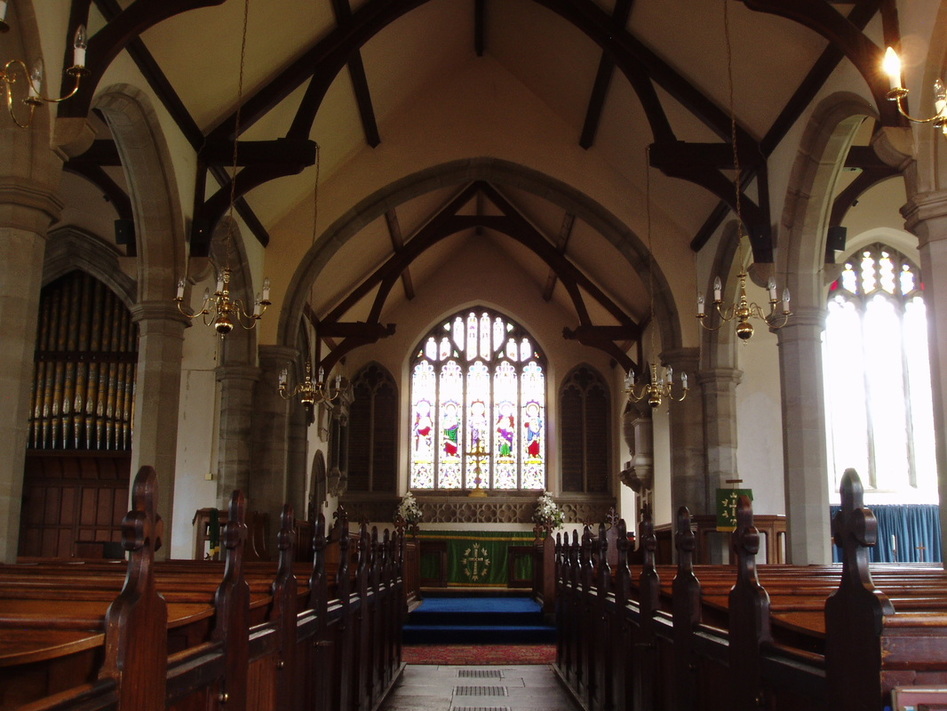 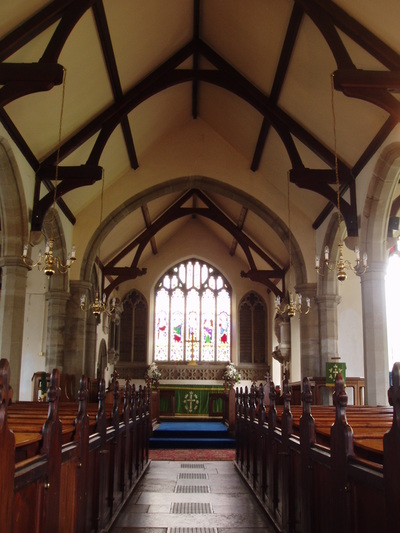 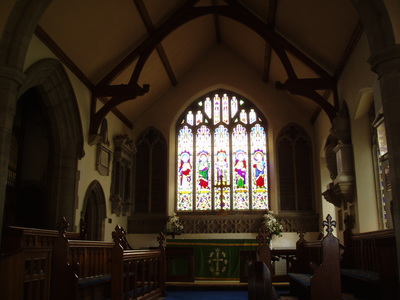 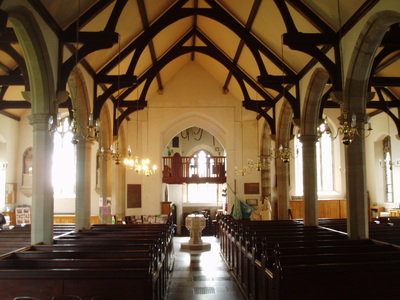 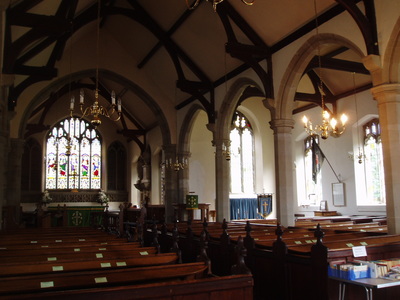 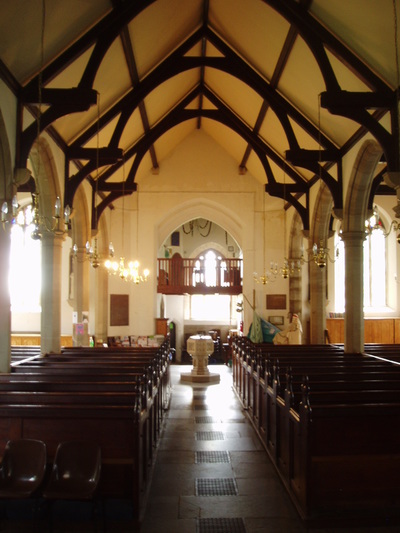 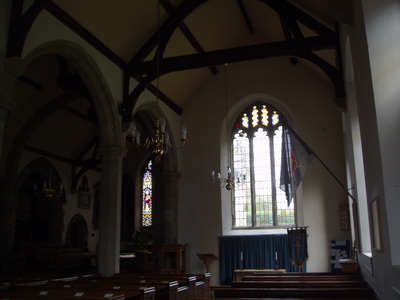 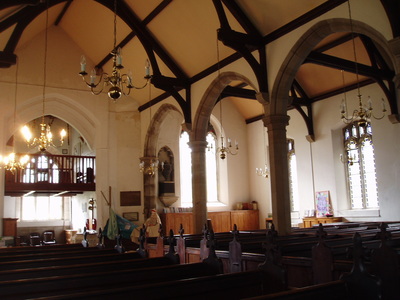 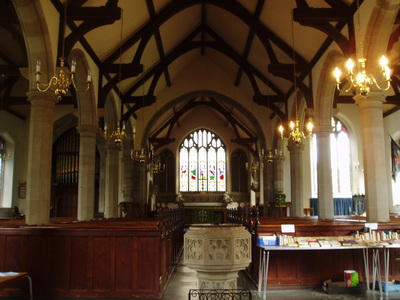 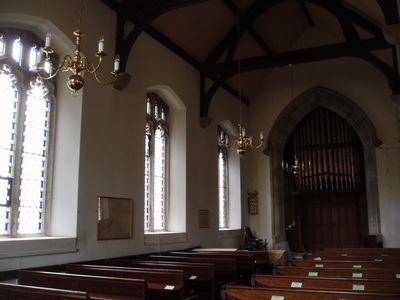 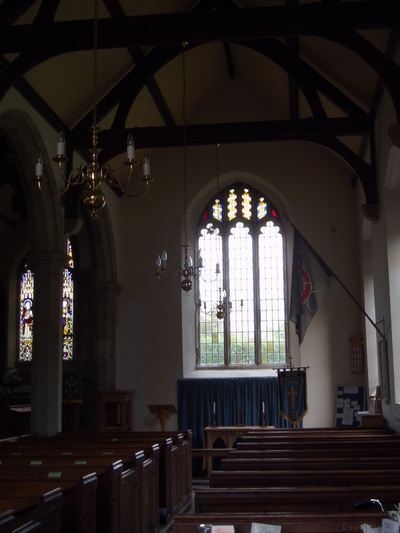