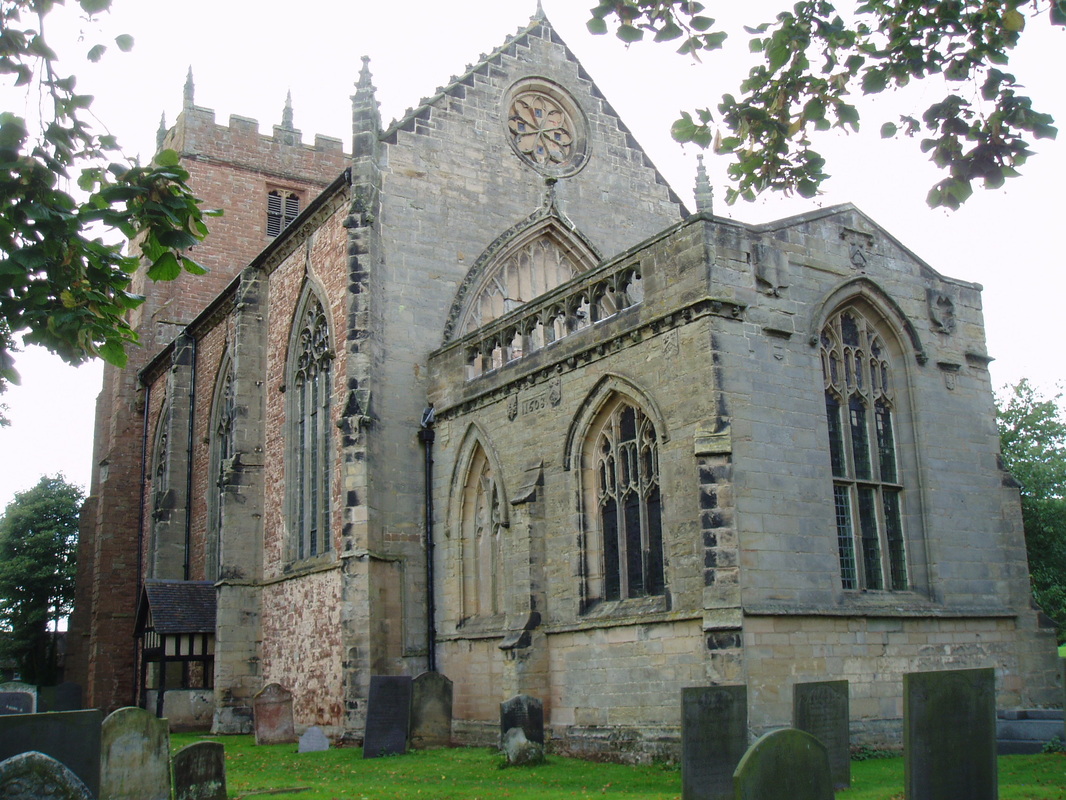 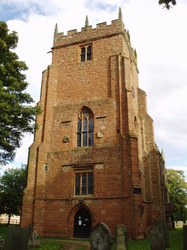 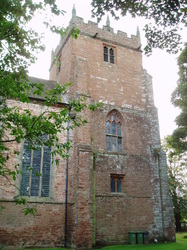 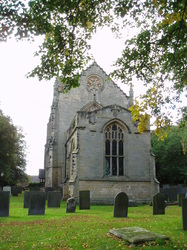 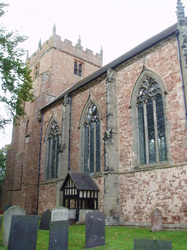 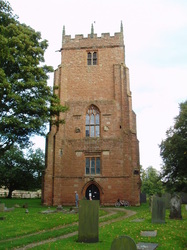 St Mary's at Astley is one of those churches that never seems to get the recognition it deserves, it is a stunning place with unique furnishings and yet there are hardly any images of it (or it's interior at least) online, despite being one of the most rewarding churches in the Midlands. Again it is much to do with our eternal enemy the locked door (a particular speciality in north Warks), and meagre open hours for visitors (10.30am - 2pm on the first Saturday of each month). So I timed my visit accordingly!

I had been before some 25 years ago (a brief visit before a service) and since then there has been significant restoration part funded by English Heritage which has transformed the interior with new limewash from the rather shabby feel I remember from last time. I had forgotten how large the church is, and it is incredible to think how much larger this formerly collegiate church in this quiet spot would have been, when it was cruciform with a central tower. It must have been impressive but neglect following the Reformation caused the collapse of the tower and the subsequent removal of nave and transepts, leaving just the huge 14th century chancel to serve as the nave of the parish church. It was adapted with the construction of a new tower and chancel added in 1607-10, examples of convincingly Perpendicular Gothic Survival, with the new chancel knocked through the huge former east window, whose blocked tracery still dominates the interior.

The most important features inside are the 14th century canopied choir stalls, which uniquely retain their painted decoration in the form of a sequence of standing apostles and prophets in the stall backs, with grapes and leaves above, not of the highest quality but am amazingly complete survival. Their scrolls were overpainted in the 1600s in English, but the original Latin text can still be made out underneath. The misericords below are largely plain foliate compositions but include some lively heads and animals. These stalls are of national significance, being such unique pieces, and yet they remain so little known and visited. There are some good fragments of 14th century glass in the north nave traceries and some in the later chancel too (a rare example of 17th century reuse of medieval glass in a new building) and at the west end are three late medieval effigies collected on a single plinth, originally from separate tombs. The nave walls are adorned with several sporadically placed and individually designed Biblical texts painted in the 1600s.

Just behind the church is Astley Castle, left ruined by neglect in the 1980s but now refurbished as a Landmark Trust property. A couple of visitors staying there came to look around the church too, I do hope such interest will encourage more generous open hours or user friendly access arrangements here someday, as it's simply too good a church to be open only 3 and a half hours a month, though to be fair myself and the other visitors were given an extra half hour by the nice lady cleaning inside. Sadly a few more viisitors arrived just after closing. 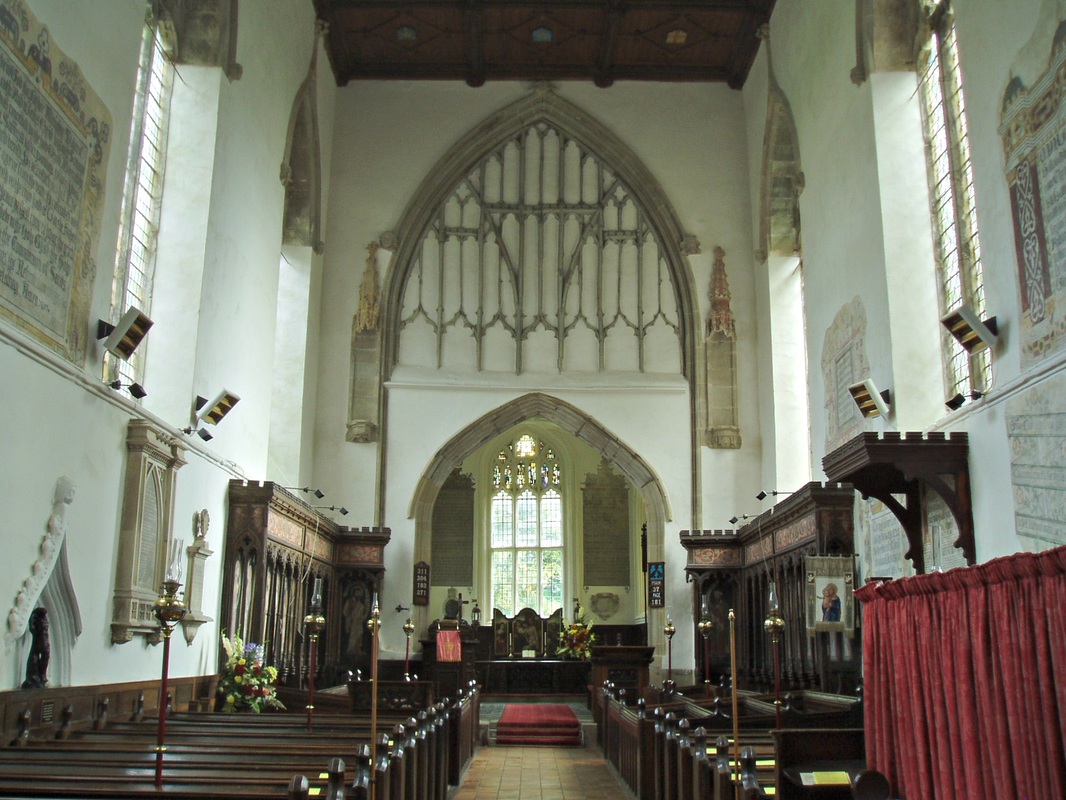 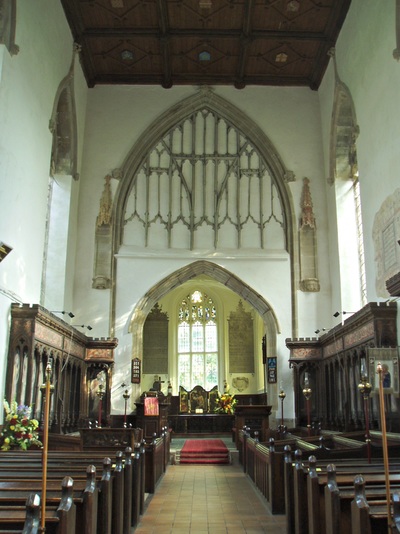 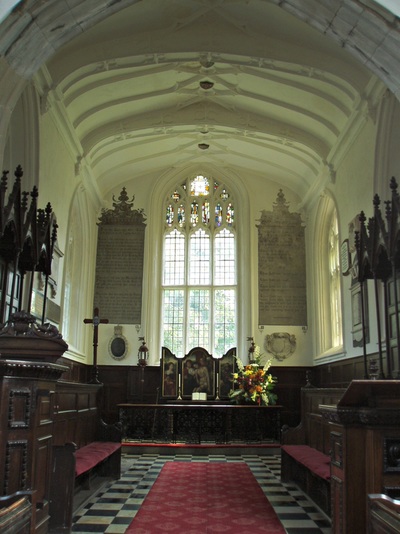 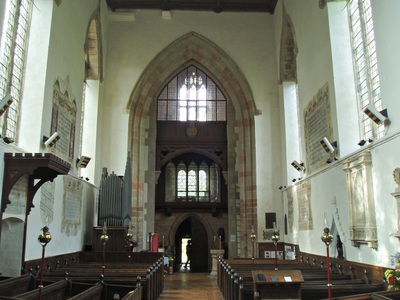 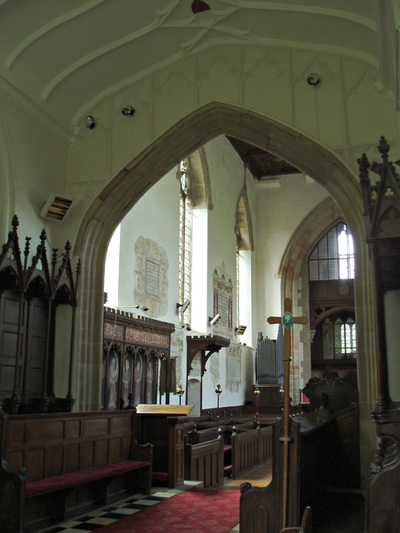 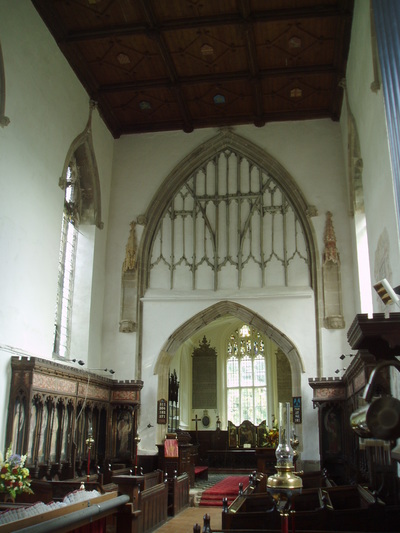 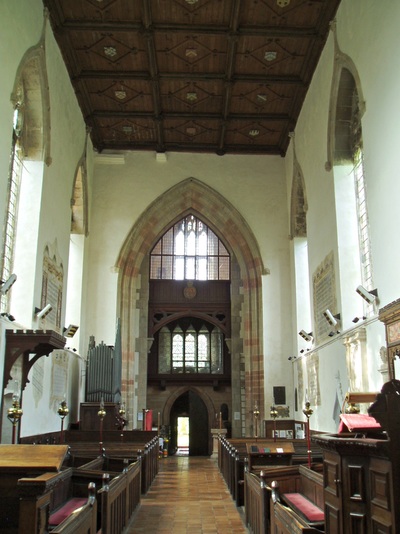 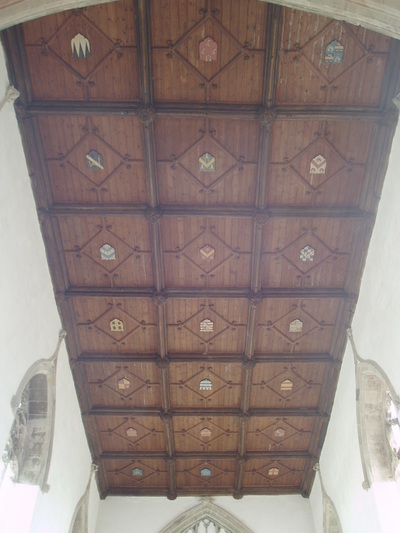 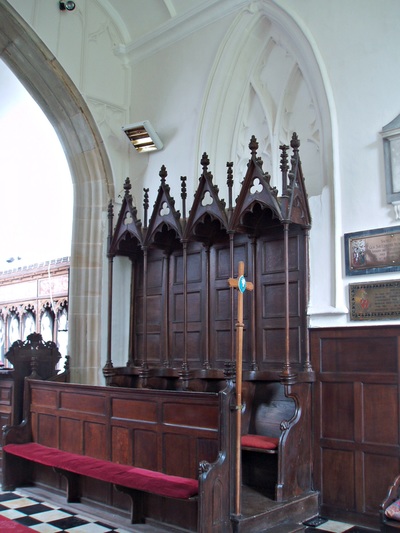 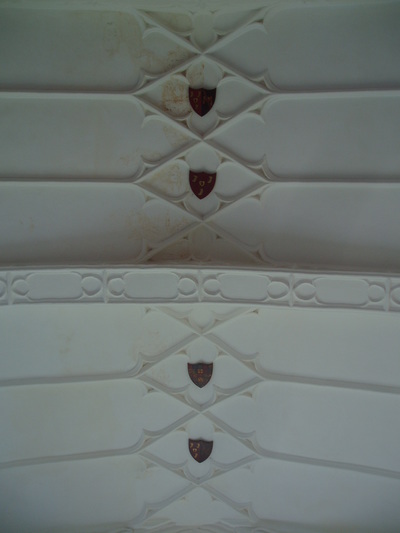 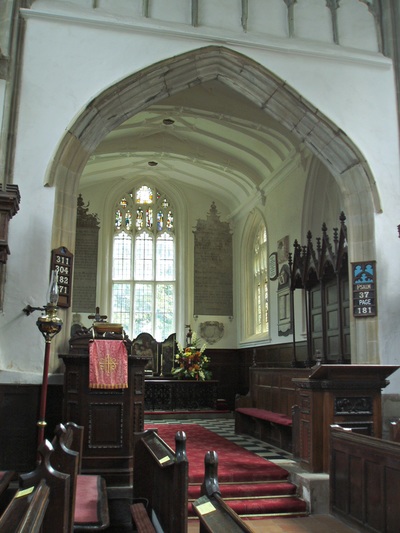